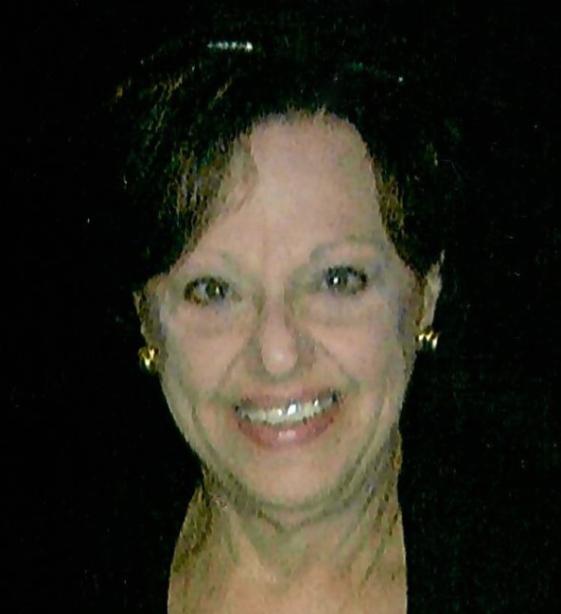 Funeral directors of the sons of Curtis J. Holt

Barbara (Diohep) Simmons, 82, of Woonsocket, RI came to her eternal life on November 10 after a heroic and courageous battle with cancer.

She passed away peacefully with her son, Glen, holding her hand. Born in Woonsocket on August 2, 1939, Barbara was the youngest of ten children of Joseph and Helen (Elias) Diohep, first generation immigrants to Woonsocket from Maara, Syria and founding members of St. Elias Melkite, Woonsocket.

She was employed by the State of Rhode Island for 26 years as a director of the Coastal Resource Management Board. Barbara was the person you wanted to know to get results and action, from licensing to helping others in need of employment. Barbara went above and beyond to help others in need and was a force to be reckoned with. She recently received the Special Congressional Recognition Award for her many years of dedicated service to both the Coastal Resources Management Council and the State of Rhode Island.

She has served as Chair of the St. Elias Women’s Sodality, former Board Member of the North Smithfield Historic District Commission, a long-time member of the Steering Committee of the Woonsocket Section of St. Jude Children’s Research Hospital, and Officer real estate in the northern zone of IR. In 1970, Barbara became president of Woonsocket’s very first and hugely successful “dinner” fashion show, attended by over 600 people, raising significant funds for the renovation of St. Elias Church. However, her greatest achievement in life has been to be a loving wife, mother and grandmother for her family. She resided in North Smithfield for 40 years before returning to Woonsocket in 2007.

Widowed at 45, Barbara did her best to selflessly raise her two sons, instilling in them the importance of a good education as well as love and loyalty to family. Barbara has been an exceptional caregiver for her husband, Thomas, and sister, Helen, during their respective illnesses. She set the bar very high and provided a wonderful example of a true caregiver. Her loyalty and love for her husband, sons, grandson and siblings, along with her sense of humor, quick wit and unprecedented mischief were traits that made Barbara special.

Her long-standing friendships with her classmates in the 1956 Woonsocket High School class were something she cherished and held dear. Their monthly breakfasts were very special to her. Barbara’s favorite days were having her home on Dunlap St. filled with her loyal and loving family, friends and cousins, and her sons are so grateful to all who have supported, visited and loved her during his illness. It was his best medicine.

The family would like to especially thank the caring staff at Hope Health Hospice, most notably Audrey Thomas Mitchell and Melissa Bibeault, as well as her wonderful caregiver and friend, Jeannette Desrosiers.

Interment at St. Charles Cemetery, Blackstone, MA will be private.

In lieu of flowers, commemorative contributions can be made to HopeHealth, 1085 North Main St., Providence, RI 02904.

To send flowers to the family or plant a memorial tree in memory of Barbara Simmons, please visit Tribute store.