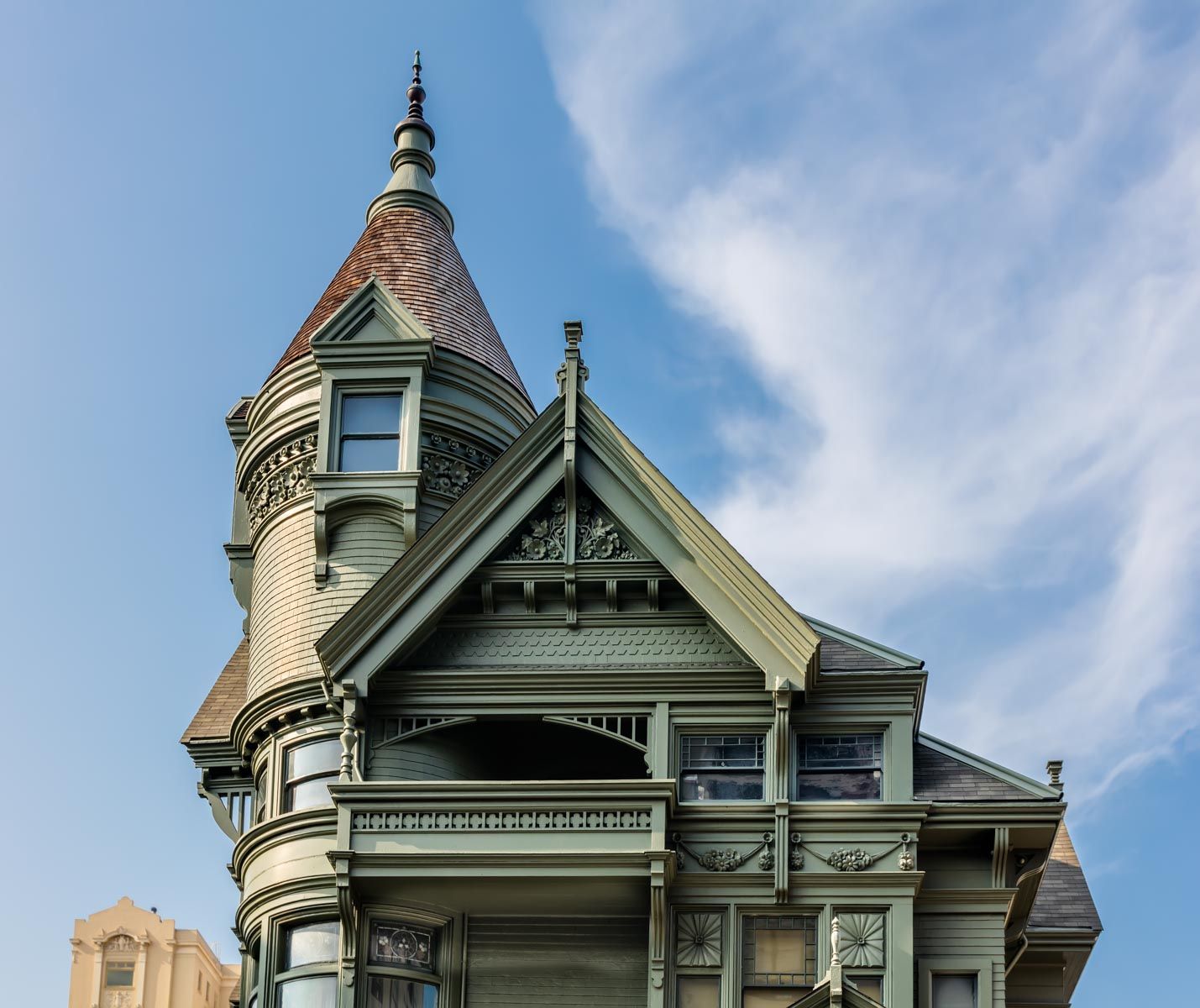 Top 5 Things to Do in Cincinnati This Weekend: August 27-29