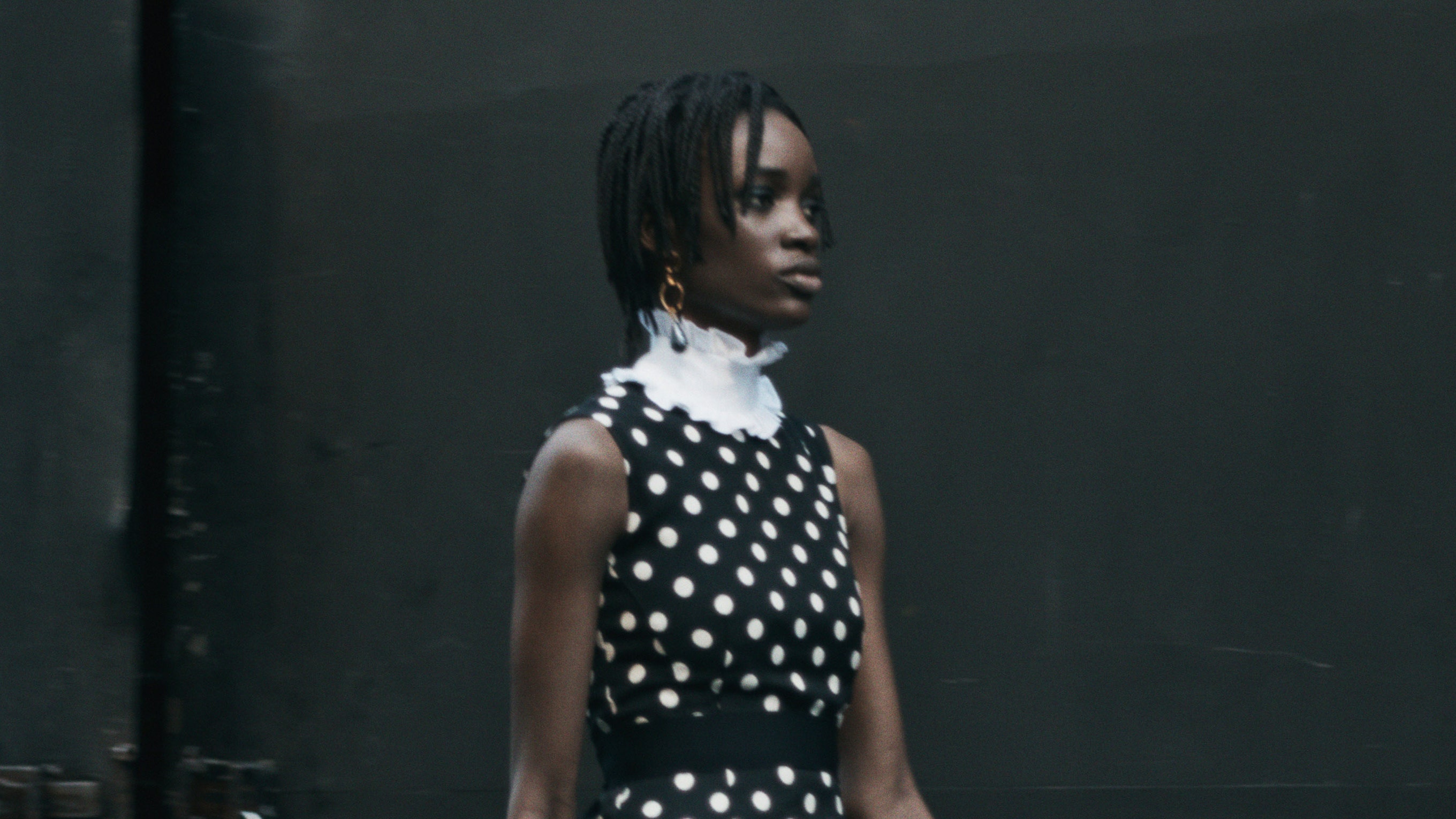 
This summer, ahead of his investiture by the Princess Royal, Erdem Moralioglu MBE took my fellow fashion critic Sarah Mower MBE to an exhibition at the Whitechapel Gallery. Even though I unfortunately missed it, I feel like I saw it. My two decorated colleagues in the industry told me about it in detail and praised her multifaceted subject matter: Eileen Agar, maven of the surreal movement and cool girl of the 40s, who mingled with people. like Lee Miller and Picasso, and was photographed dancing on rooftops in the interwar years. in transparent dresses. Moralioglu was so inspired by the experience that he decided to make Hagar his muse for the pre-fall.

“I am fascinated by his ability to take the mundane – the non-extraordinary – and to do it extraordinary: take a collage of very English geraniums and cut it out and create a large surreal hand out of it, or create the V&A’s odd hat, which is made of gloves, ”said the designer – impeccably dressed in a delicate dusty blue turtleneck coat from her very first collection for men, on a date in London. “She always wore these very controlled and pinched figures, but her world was very chaotic. I am fascinated by those whose universe is chaotic while they themselves are extraordinarily controlled.

Moralioglu translated what he called the “stifled property” of Agar’s wardrobe into forms largely influenced by the 1940s and filled them with the graphic and contrasting sense of his work. “Polka dots mixed with zebra stripes and something very beautiful and inside out. This is where I started, “he said. He colored those pinched silhouettes with printed quilts, geranium designs and a multitude of sequins, crystals and pearls, and put on strawberries. stiff and regal on unexpected dresses. It wasn’t as wild as it sounds – after all, it was a pre-collection – but in the feminine romanticism that underlies her work, Moralioglu made pretty grandiose statements. “I love the idea of ​​doing something that’s almost couture for pre-fall. There’s a reality in a pre-collection that makes it wonderful that it’s also part of a dream,” he said. he said, referring to the collection’s almost anti-day nature. He countered those elements with bespoke flats and shot it on the sandy streets of Soho, Agar’s former playground. Dresses and coats covered with habutai rosettes mounted on silk georgette embodied the contrast that Moralioglu wanted to achieve. ansmettre: a kind of super industrialized refinement. (They will go into production.) “They almost look like fur coats,” he noted.

British art history is the home of Moralioglu, who knows exactly how to craft the perfect recipe for a pre-collection like this. But after his inauguration and 15th birthday in September – which unfortunately didn’t get the attention it deserved at last week’s Fashion Awards in his hometown of London – there’s also increased confidence in his work. , which shows through in the clothes. At times like these, there is solace to be found in the beauty of Erdem’s safe and resilient refuge: something controlled in the midst of chaos.