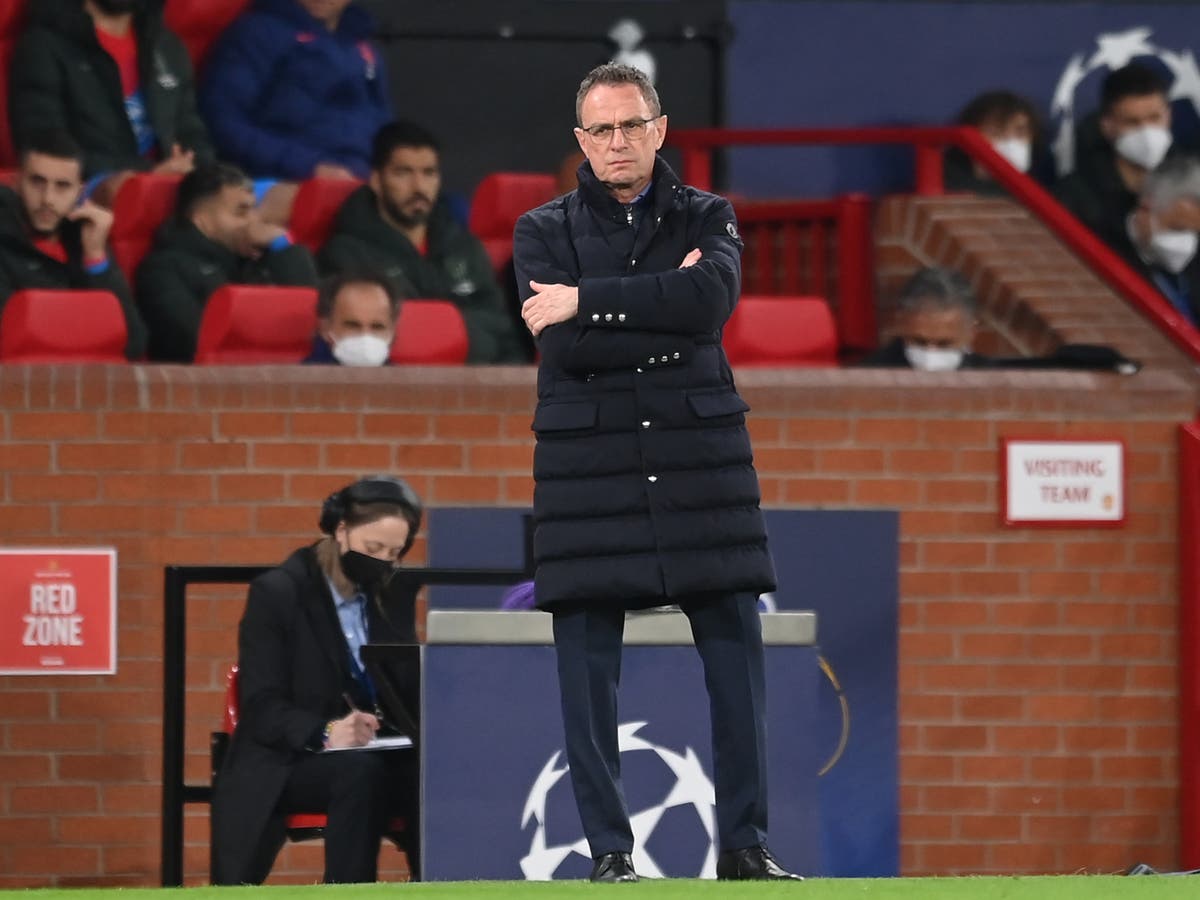 Paul Scholes saw Manchester United knocked out of the Champions League in the round of 16 by Atletico Madrid, before declaring Ralf Rangnick was not the manager to take the club forward next season and insisting that the Red Devils should be able to poach whoever they wanted from other clubs.

A lone effort from Renan Lodi’s header in the first half was enough to dispatch Atleti and leave United without silverware for another campaign, with caretaker boss Rangnick far from certain to guide United into the competition for the season next.

Scholes, who claimed United ‘would have gone through’ if Atletico manager Diego Simeone was in the other dugout, criticized Rangnick’s impact and claimed there was no end in sight to a tough recent period for a club that previously only found success on their own playing days.

“How he was chosen to be the manager of this club, I don’t know,” Scholes said.

“We’ve been through a lot of pain and I think there’s more to come until we get back to where we want to be.

“I keep saying it, I don’t like talking about people behind the scenes, but until we have a real top flight coach from another football club who wins trophies and scares the players…[United won’t return to the top].”

Scholes, along with fellow pundits and former United players Rio Ferdinand and Owen Hargreaves, repeated his feeling there was enough underlying quality in the Old Trafford squad to be able to be closer to win trophies.

But the key to making the most of it was finding the right manager to lead the way – yet, according to Scholes, if anything, United appear to be moving even further away from that eventuality.

“Getting a good coach for this team is a huge thing. There is real talent in this team.

“The very first thing this club needs to do to get closer to winning the league again is to find a good manager who works for this team.

“There is no sign that United are even getting close to [challenging for the title]. I feel like we’re going in the opposite direction. »

Sitting alongside his former team-mate, Ferdinand added that the example of United rivals Liverpool showed that it would take time for success to follow, even if the next managerial appointment turned out to be the right one.

“[Jurgen] Klopp took about four years to win the Premier League, but you could see on the trajectory that there was improvement and you could see ‘we’re supporting the right horse here’.

“Man United have to get to this point. Once you have the manager, the right person in place, you’re talking about at least two or three years before you can think about taking on challenges. »

Ferdinand also disagreed with Scholes that United could appoint any manager from another club they wanted.

Mauricio Pochettino and Erik ten Hag have both been heavily linked with the job this summer – but both also left the Champions League in the last 16 last week, with PSG losing to Real Madrid in dramatic fashion before the Ajax only lost at home to Benfica at the same time as United suffered their own disappointment with Atletico.